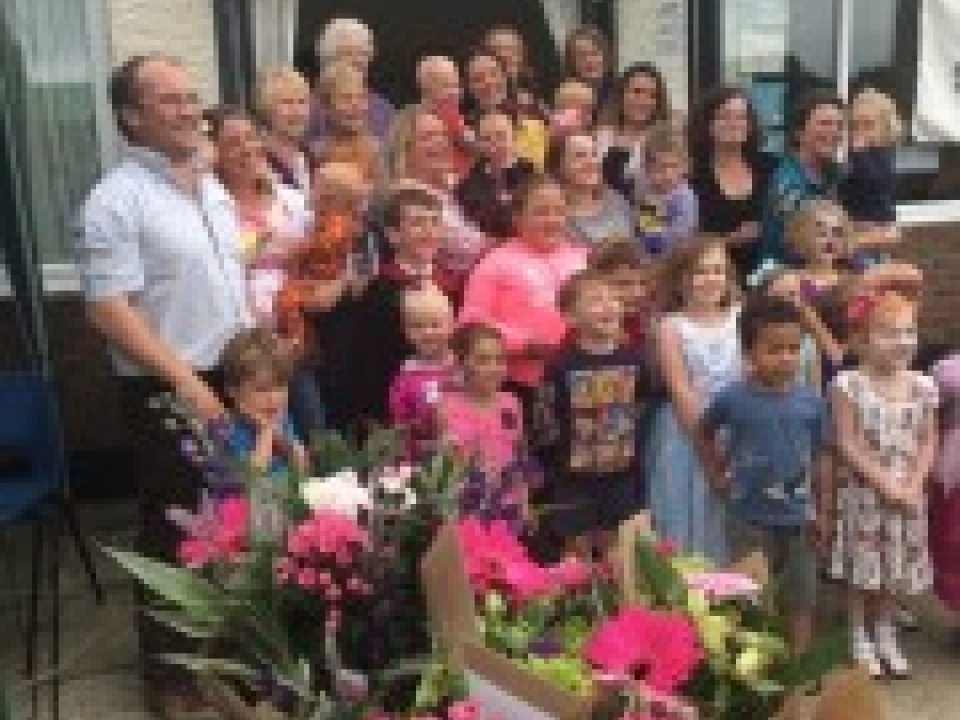 We had a very busy couple of terms this year.  We welcomed some new families to Pre-school.  Albion, Billy and Dean, we hope you enjoy your time with us.

This first term was all about festivals.  We had the Woodcote Festival, Harvest Festival, Halloween & Bonfire, Christmas and we have been celebrating the fact that Woodcote Pre-school has now officially been open for 50 Years!!

The 50th Anniversary celebration was fantastic, despite the rocky start with the heavens opening about 3pm just as we were beginning to set everything up.  It soon cleared up and over 200 people turned up to help us celebrate.  It was great to see most of the ex-managers, staff and children there.  The hog roast was very tasty, the bar very busy, music was great, the children loved the bouncy castle, ball pit and face-painting.  The face-painting was so popular that we even had a staff member’s husband helping. (Well done Jimmy!)  We had a raffle and the top prize of a weekend away went to one of the ex-managers.  A big thank you to Wendy Powell, Sharron Rook, Jackie Lawrence, Sam Hearn & Sophie Ayres-Norman who set up a committee to organise all the celebrations.  We did a lot of fundraising over the last year to fund the celebration and made over a thousand pounds profit which will go towards new equipment for the children.  Thank you to Barbara Pennial who donated a substantial sum of money from the Windmill Sale which helped pay for the hog roast. We raised over £1000 which will go towards new equipment for the children. 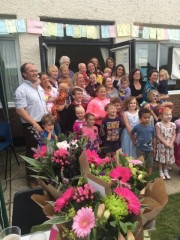 The first week back it was all hands on deck to get everything ready for the Woodcote Festival.  We entered lots of competitions and are really pleased to say our Scarecrow of the Queen came 1st (she was the only one entered this year).  Most of the children enjoyed helping to make her but some of the little ones were a bit scared!  The Queen sat on the centre of the stage overlooking the festivities!  We also came 1st with our decorated biscuits, 2nd with our apple pie and had a few 3rd places.  Our stall was a Bottle and Jolly Jar tombola and Splat-the-Rat which considering it pretty much rained all day was a huge success and we raised lots of money for Pre-school.  We also sold our homemade jam which was made from the raspberries and strawberries from our allotment.  Well done all the children and staff!

The children had two weeks to practice all the songs for the Harvest Festival which took place at St Leonard’s Church.  We made and loaf of bread and took along some food items which will be distributed to people around the village and the homeless shelters.  We were joined by the Cabin Preschool and Woodcote Primary School.  It was lovely to see all our old Pre-schoolers at the church. 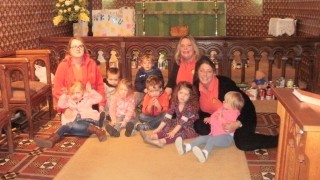 We held our annual Halloween parade, the children all came in dressed in their scary outfits.  They all looked fantastic and they demonstrated to all the parents the songs & actions they had been learning.

The rest of the term was all about Christmas.  We had a new Pre-schooler called Freddy The Elf who came to teach the children all about being good & kind.  He reported daily back to Father Christmas and had the children wondering everyday what he had been up to overnight. 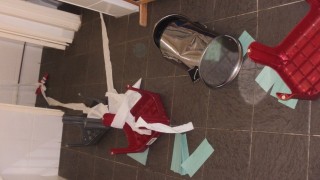 We were very busy making lots of special presents and cards for our families.  We made Christmas decorations, cakes, mince pies and did lots of painting and sticking.  We cut out pictures to send to Father Christmas so he would know what we wanted for Christmas.  We had our traditional Christmas dinner which was prepared and cooked at Pre-school.  We held our Christmas Play, the children were fantastic and did a great job of learning all the songs and performed brilliantly on the day.  We had a party on the last day of term where the children were entertained by Jester Giggles.  They then had a very special visit from Santa where they all received a present and Santa even joined them for their party lunch.

Amongst all these celebrations and festivals the children have continued to enjoy learning through their play.  We have had music sessions, stories, nature walks, practising our maths, phonics and handwriting on a daily basis. 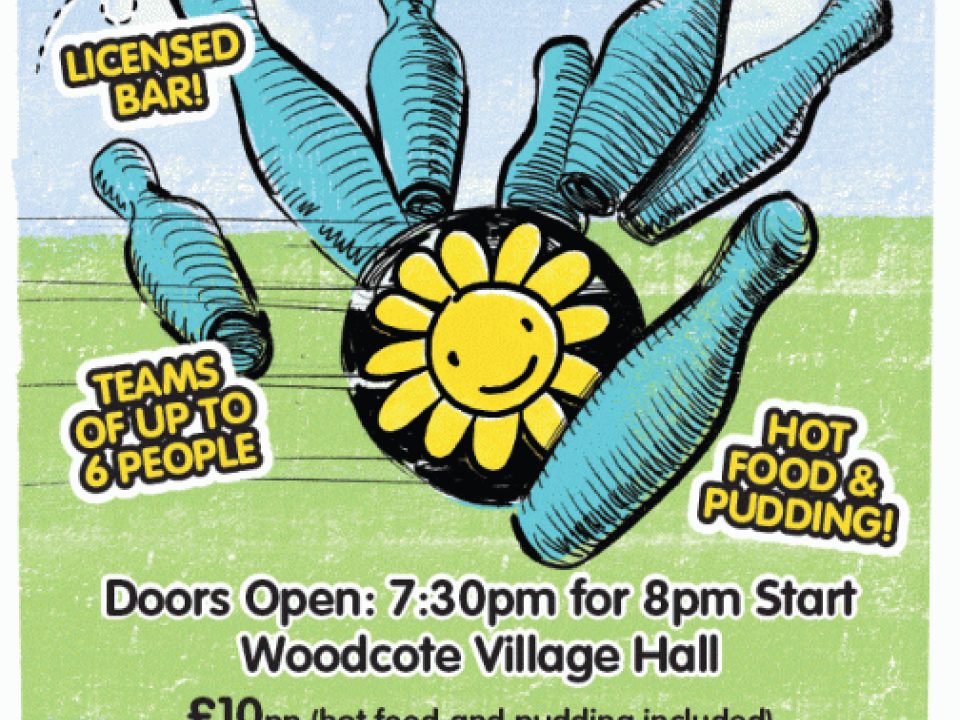 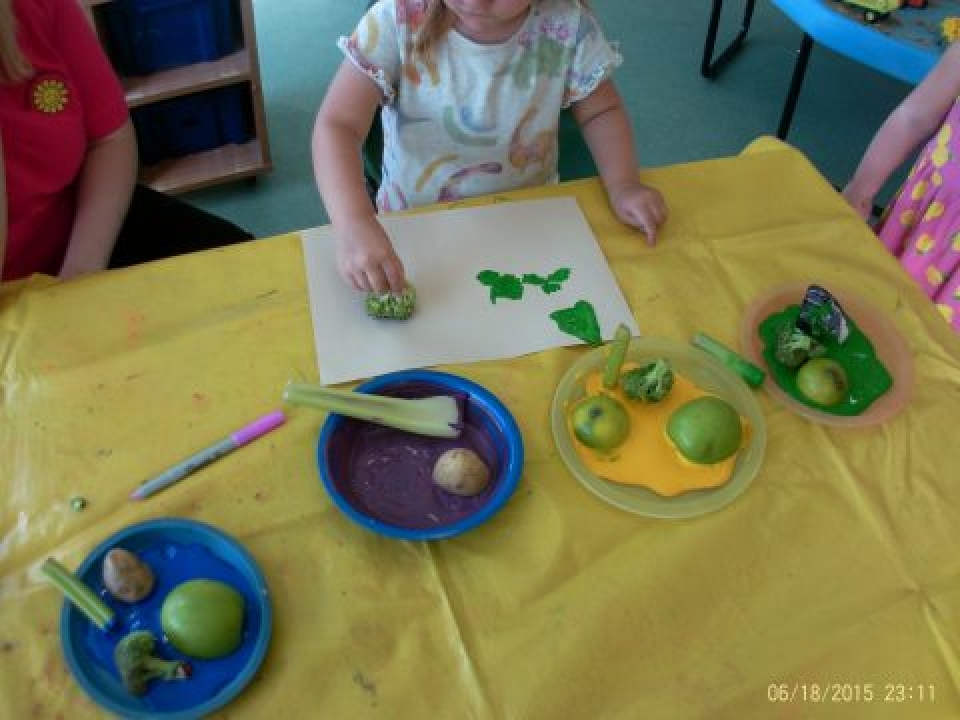 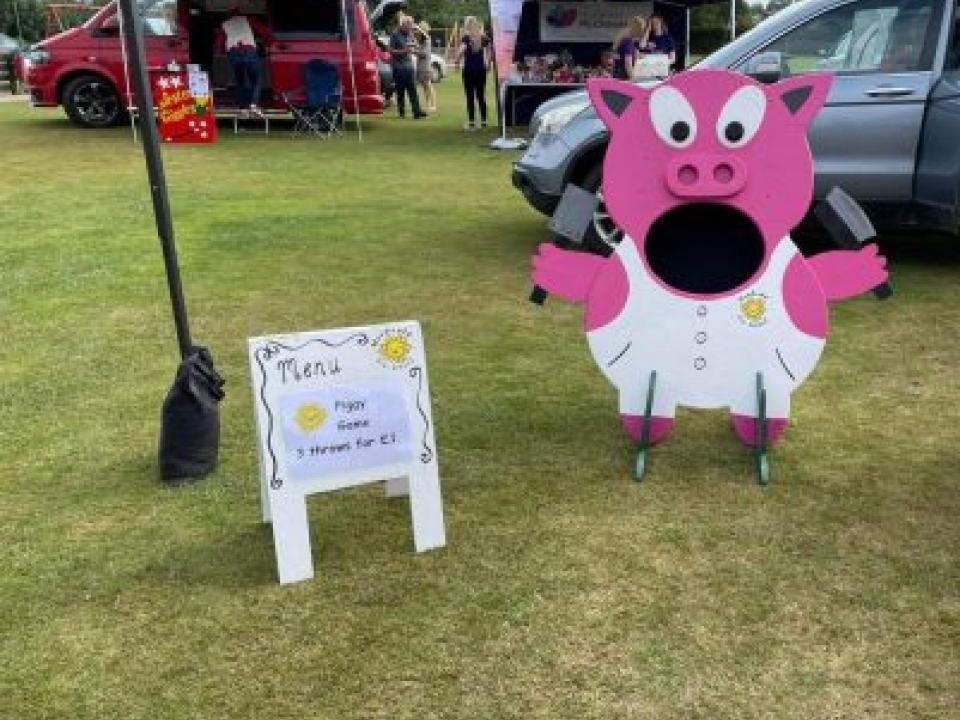